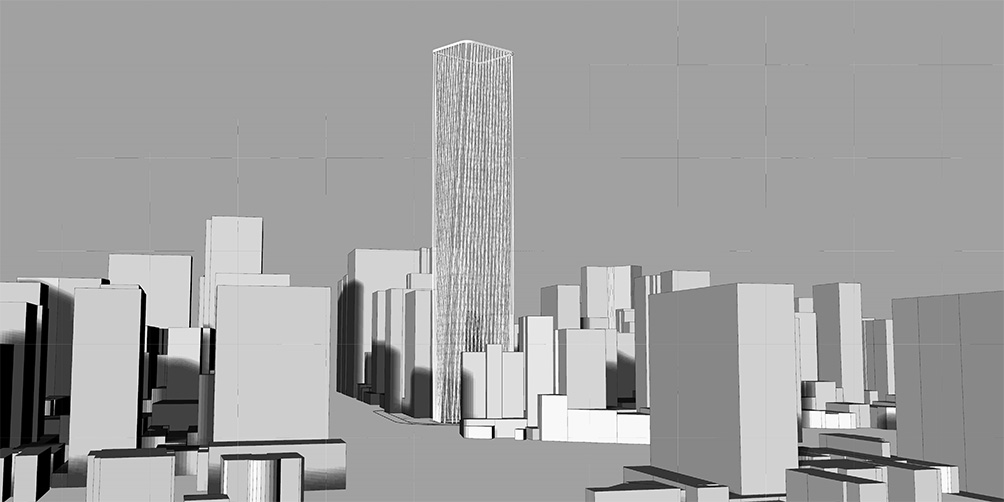 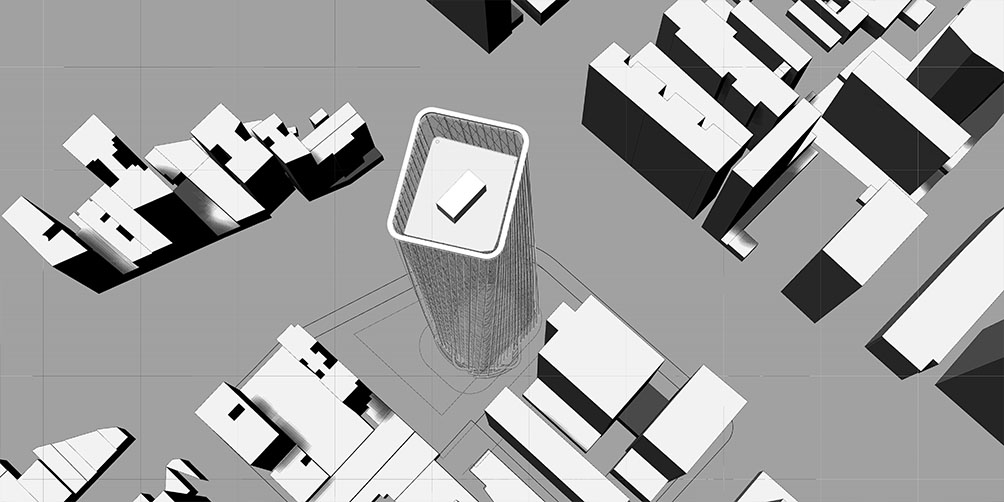 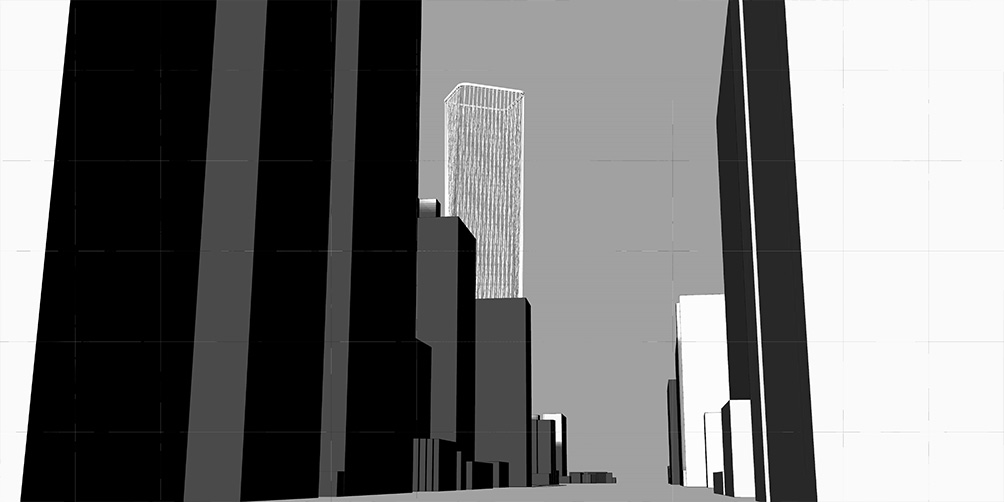 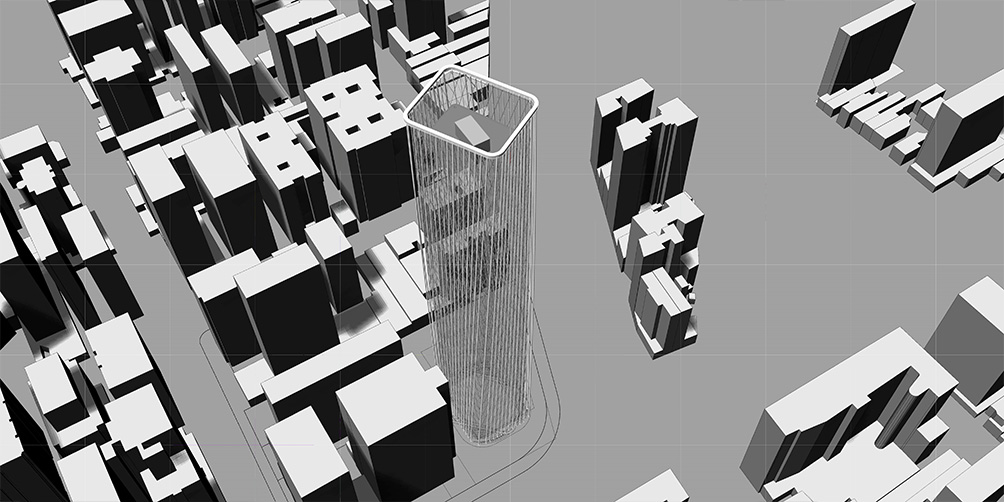 Paraisópolis has a peculiar characteristic which distin- guishes it from most of Brazilian “favelas”. The slum is located on a regular urban grid which is reminiscent of the rst urbanization project for the area. The region of Grotão due its topography interrupts the continu- ity of the orthogonal urban fabric.

Consequently what should be divided into smaller blocks turned into a su- per cluster of shacks located in risk areas with the larg- est urban, economic and social problems of the whole community. The design is concerned to reconnect the Grotão with the rest of the commuity.

The proposal was to create a bridge that allows vertical connections that act in local level and a horizontal connection which is the continu- ation of the grid, performing in a higher urban level. In a way, the bridge is part of the urban grid.